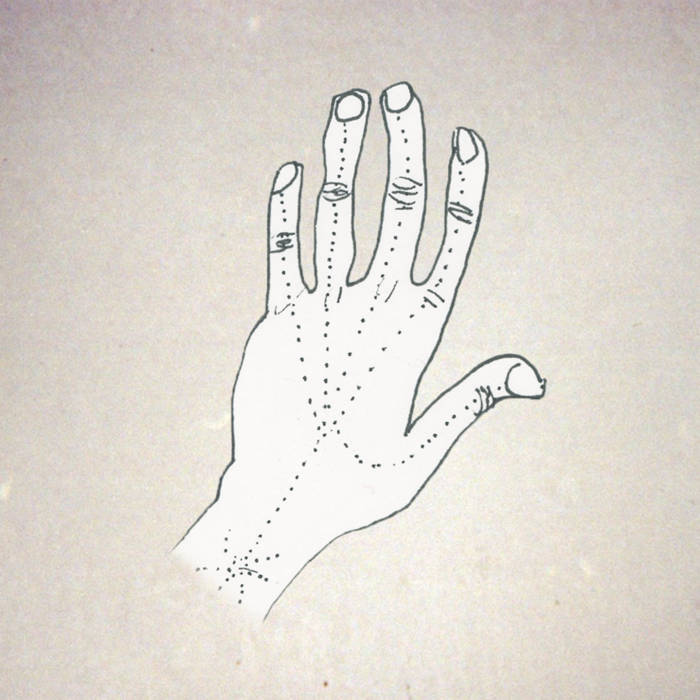 abdonoval One of my favourites this year. A heartfelt and honest album sprinkled with snippets of intimate and friendly field recordings. This is something very special Favorite track: Måter å forstå seg selv i verden.

liisring A mesmerizing microcosmos. This album is like a travel through all these wonderful places, reshaped and reimagined in one's own head...like a hommage to the act of listening to the world with ears wide open. <3 Favorite track: Jordan.

Released in collaboration with The Lumen Lake:

Lint assembles field recordings, fragments of song, textures, loops, lo-fi electronics into dusty but always-sunlit collages. The album, composed, recorded and produced by Myhre and mastered by Lasse Marhaug, is a diary and scrapbook in sound, a window into the artist’s world, at once extraordinarily intimate and open, unapologetic, inclusive.

“The sound material of which this album is made, has been collected in the years between 2011 and 2016. I try to use my sound recorder in the same way I use a camera - capturing moments, not necessarily important moments, but allowing them to grow in the archive.

I think photographing and recording are quite similar in this aspect… With photography, the moment changes quite a lot over time, the photo being one version of it, the moment becoming something of its own. With a recording, however, I find that the nostalgia can be even more physical. The sound can completely throw me back into a past moment, like a smell. I would record small sketches for songs as well as my friends talking, bird calls, a bike ride, and from there I would compose with all of these.

Most of my song-writing (the working process) I guess is very immediate, the song either is or it isn’t. With “Lint”, I’ve been working with notions of memory, juxtaposing different moments to create new ones. Also: trying to listen to these recordings as just sound, removed from their original context. In that way, finding combinations that wouldn’t necessarily make sense in a thematic way, but it gives a strengthened form of listening, and it allows me to listen back in a less nostalgic way, more moving, ever-changing. Way back, I learnt that every time one tries to remember a detailed moment, the memory of that moment changes. So the more nostalgic I feel about something, and thus think about it, the further away it goes from what actually happened. I found it absolutely terrifying as a 20-year old, but now I guess I find it extraordinary that the past can be changed this way. I guess that’s what “Lint” is about - playing with memories, using them as tools for composing.”

All songs written, performed and produced by Jenny Berger Myhre.

Int. cassette label based in Madrid

Bandcamp Daily  your guide to the world of Bandcamp

Featured sounds by K.Spark and WIZDUMB, plus Basi joins the show to discuss his latest release.